What I’ve learned about courage 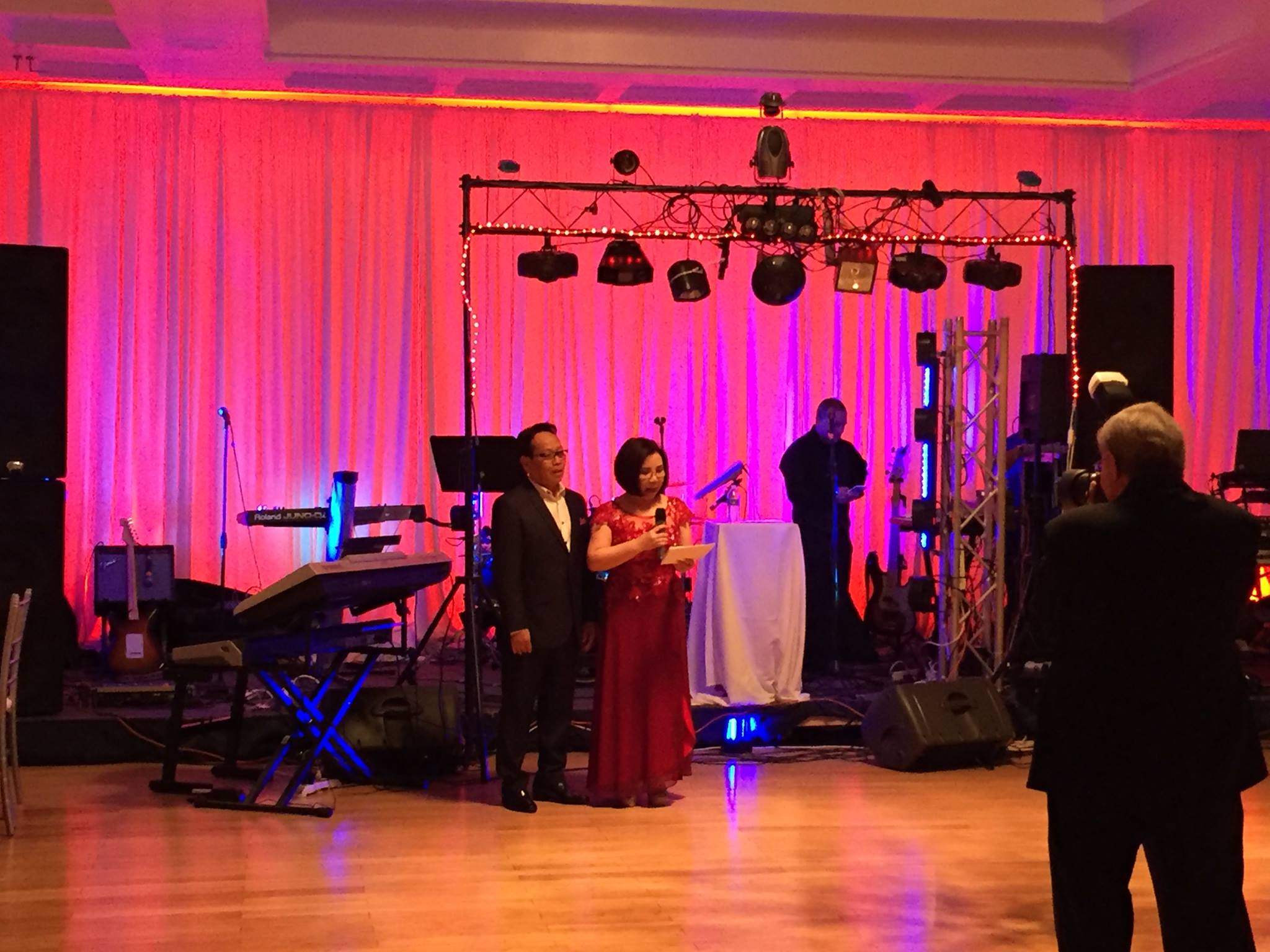 My mom’s a badass. She dodged booby traps and snipers during the Vietnam War to visit my dad when he was a prisoner of war for over three years. She risked imprisonment for illegal travel to bribe a prison guard to free him.  She then fled her country, leaving behind family and friends, and stepped on a boat with ~200 other refugees holding her 19-day old newborn baby wrapped in a towel (me) to have a chance at freedom. Today, she’s a brave entrepreneur who has defied plenty of skeptics to build a respected business in an industry where she had almost zero experience (NY Style Jewish delis).

But it wasn’t until last December, at her business’s holiday party, that she really taught me about courage.

It was the first time in 25 years of owni­­ng her business that she stood up to speak at the holiday party. Seeing her speak into the microphone, hardly looking up from her prepared notes, I started tearing up. You see, she’s absolutely terrified of public speaking and is super self-conscious about her English. You could rationalize, “But that shouldn’t be a big deal. She’s been living in the U.S. for 36 years – her English is fine. And she was speaking in front of a safe audience –employees, friends and family. Besides, it was only a few words, lasting no longer than 5-10 minutes.”

But here’s what my mom taught me about courage: You can’t gauge courage looking from the outside-in. You can only tell courage from the inside-out.  In that audience of 300+ people, I doubt very many knew just how scared this brave woman was in delivering her welcome remarks.

Courage isn’t usually obvious to an outside observer’s eye. It’s often those quiet moments like:

When I talk to my mom about her past experiences, she seems pretty mystified about her daring youth. She says, “I was scared of nothing at that age.”

But speaking English in front of an audience? There’s no question that was terrifying. She avoided it for decades.

So I’m curious: Have you ever dismissed your struggles with unhelpful thoughts like, “This is lame. No one else struggles with this. It shouldn’t be hard”? What would shift if you start recognizing these moments for what they are – acts of courage?

This site uses Akismet to reduce spam. Learn how your comment data is processed.